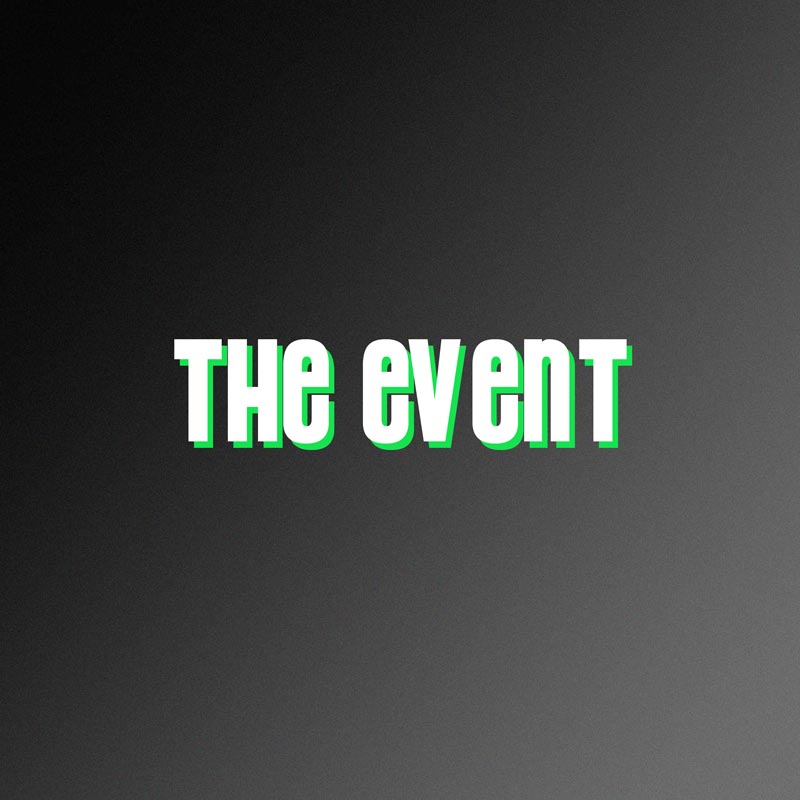 In January the Board chooses a European city to host the event.

This month the Board Members of the association took its decision. After examining all the candidacies and all the possibilities, the Board Members finally take their decision. We warmly thanks all the structure which proposed to welcome us in their city and we encourage them to apply again in three years. After a long discussion, all the Board Members decided to choose Lille to organise the first event of the European Animation Emile Awards.

Why choosing Lille? Because Lille is THE European city, an ideal place. The geographic location is a real advantage, the city is easily accessible from all Europe. It also has a European history, in 2004 Lille benefits of the European project “European Capital of Culture” and still takes real advantage of it. What a better way to do the first edition of the Emile Awards? It has an important European network and partnerships with countries such as the United Kingdom, Germany, Poland, Spain or Ukraine. Lille is a European meeting point and internationally-oriented.

The last, but not the least, beers are really tasty and typical native dishes worth the trip!

On this occasion, Peter Lord reminded that « The ambition for the European Animation Awards is high. We want this to become an essential part of the year for the very many people across Europe who are involved in this most modern and vibrant artform. » The city and the region were chosen thanks to their dynamism in animation and their undeniable enthusiasm to welcome the event. In the first instance, the association was initiated by France but to this day it is now based on its European personality and looks forward developing it.

This convention begins a new partnership between us, Pictanovo and les Hauts-de-France. It is a huge new step in the organisation of the Emile Awards.

The Awards will take place the Friday 8th December 2017 at le Nouveau Siècle in Lille.

Thanks for reading and do not forget to join us!

Leave a reply Click here to cancel the reply

There are no users currently online